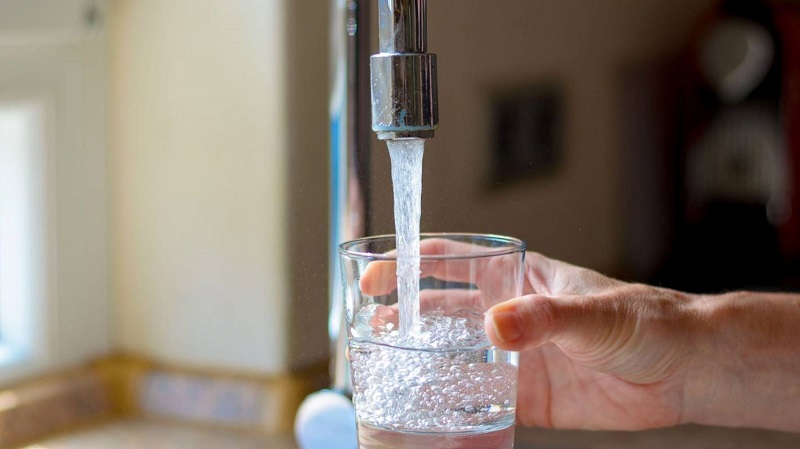 Salt Lake City, Utah — According to Utah’s Division of Water Resources, the town of Scofield is out of drinking water.

“The Town of Scofield’s water tank is now dry due to overuse and low spring flows,” the agency said in a report on Utah’s overall drought situation released Wednesday. “The Division of Drinking Water has issued an emergency permit for the town to haul water for residents as a short-term solution and will work with the town on long-term water management strategies including infrastructure needs like new good meters.”

According to the report, which updates Utah’s drought emergency, 31 of Utah’s 42 largest reservoirs are below 55% capacity for water.

However, the state has seen some slight improvement as a result of rainstorms recently. Utah Lake increased in size slightly; the Great Salt Lake is still at a record low but held steady for the week.

Utah community has also been dealing with harmful algal blooms at its reservoir, which can be toxic to people and pets.

98.75% of Utah in “extreme” or “exceptional” drought, the two worst drought categories there are.