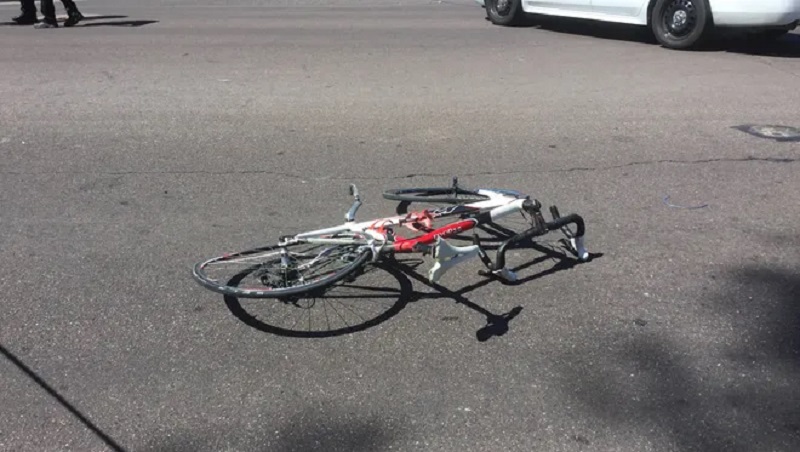 Kearns, Utah — On Monday evening, two people were injured when a bicyclist and motorcyclist crashed at 4928 W. 5400 South.

According to Lt. Paul Barker with United Fire Authority, the crash occurred just after 8 p.m. when a bicycle crossed in front of a motorcycle causing a collision.

Before the collision, both were traveling westbound.

Both people were transported, the motorcyclist in critical condition, and the bicyclist in stable condition, Barker said.

United Fire Authority and United Police Department both responded to the crash and said it is being investigated.