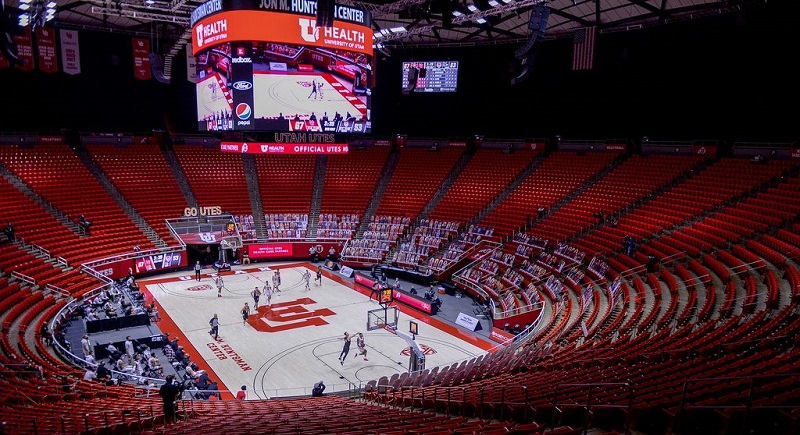 Salt Lake City, Utah – The University of Utah women’s basketball team will have to wait to host a pair of teams from the Los Angeles area due to COVID-19 protocols within the Pac-12 Conference.

The Utes were set to host UCLA on Friday and USC on Sunday but both contests have been rescheduled to a later date.

The team’s previous two games, which were scheduled to be played at Oregon on Dec. 31 and at Oregon State on Jan. 2, were also postponed.

The men’s program at Utah has not yet had to move a game due to COVID-19 protocols, while the latest postponements will mark four games total that the women have had to re-schedule.

The Utes’ next scheduled game is set for Jan. 13, against Cal at the Huntsman Center in Salt Lake City.