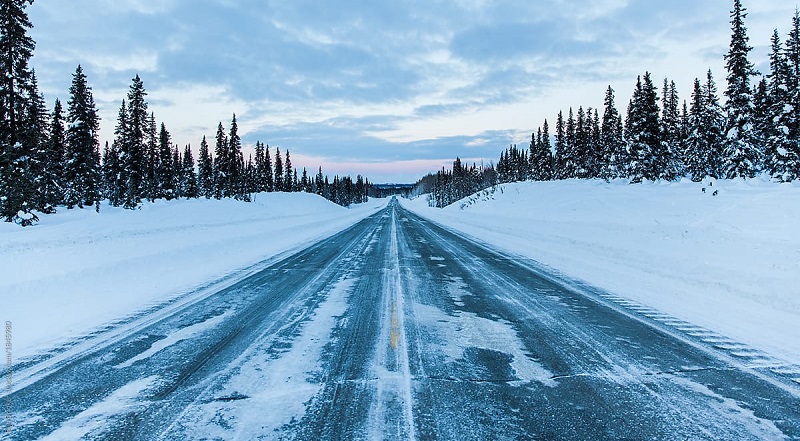 Salt Lake City, Utah — The number of crashes on Utah’s highways is lower than usual, with only 100 crashes as of 11:30 a.m. Sunday morning, despite the heavy snowfall hitting the state.

Utah Highway Patrol attributes this to the lighter Sunday traffic, which means there are fewer drivers on the road.

“We’ve had just under 40 crashes from midnight and about 60 motorist assists,” said UHP Trooper Tara Walhberg in a live interview on Sunday’s edition of Good Day Utah. “Had this been [Monday], we’d probably have been seeing some higher numbers.”

UHP is still urging caution, despite the number of crashes being on the low side. In a tweet posted around 8:30 a.m. Sunday, they advise drivers to “slow down and give yourself extra time.”