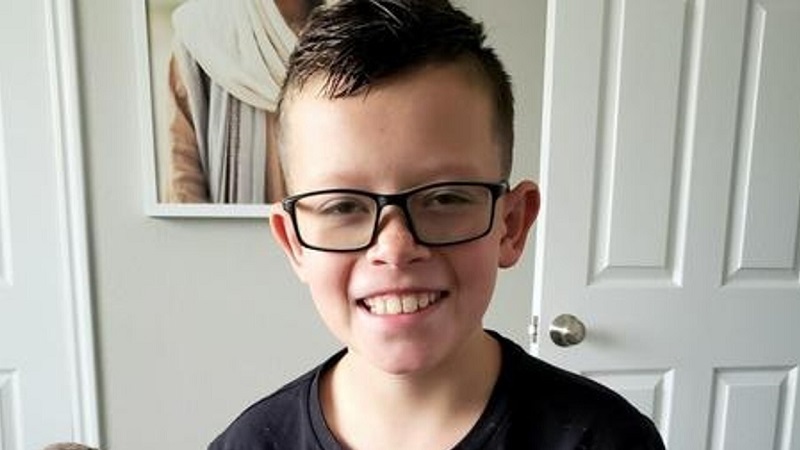 Delta, Utah — A 10-year-old boy died after falling through the ice in Delta.

On Monday Brigg Leavitt was at the Gunnison Bend Reservoir when he and his father fell through the ice and into the water.

According to Millard County Sheriff’s Office, after being pulled out of the reservoir, CPR was performed on Brigg before he was life-flighted to Primary Children’s Hospital for treatment.

Brigg’s uncle said the boy “did not survive the night” after undergoing several procedures, including efforts to oxygenate his blood.

According to the uncle, Stephen Crookston, Brigg’s kidneys, heart valve, and eyes were able to be donated.

“Brigg was described as a smart and funny child who loved drawing trucks, had a quiet giggle when he thought of something funny and was generous beyond belief,” wrote Crookston.

According to the page, on the last day of school before the winter break, “Brigg spent all of the money he had brought for a class auction buying a tree for a little boy and toys for all of his classmates, keeping only a wooden truck for himself.”

The GoFundMe page was set up to help the family pay medical and funeral expenses which are estimated to be around $40,000.