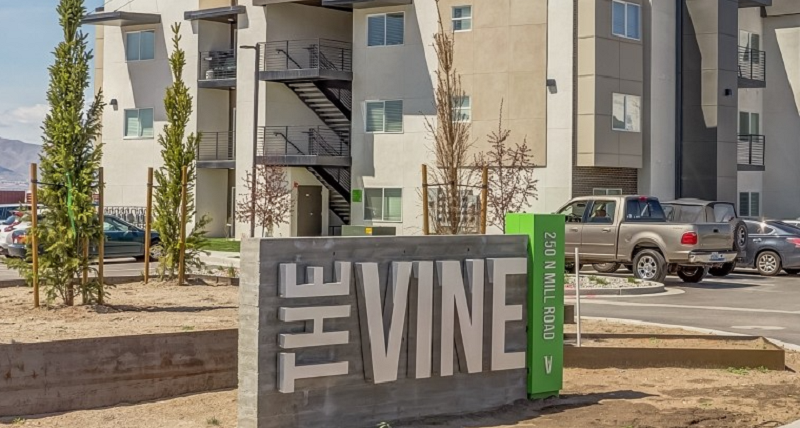 Orem, Utah – A man was arrested after damaging nearly 20 vehicles and several apartments in Vineyard overnight.

According to the Utah County Sheriff’s Office, they received a call that an individual was screaming and throwing rocks at vehicles and apartments in the area.

Upon arrival, deputies found at least 2 dozen of vehicles with damage to their windows and bodies and at least three apartments with broken sliding doors and windows.

Peabody had struck an officer in the head while they were attempting to detain him, according to the arresting affidavit. He allegedly yelled at them to shoot him and ran at them when first made contact with officers.

Authorities estimate the damage to each car at $300 and each apartment at least $500, with damages totaling at least $7,500. Peabody was booked into the Utah County Jail on one count each of assault on a peace officer and criminal mischief.