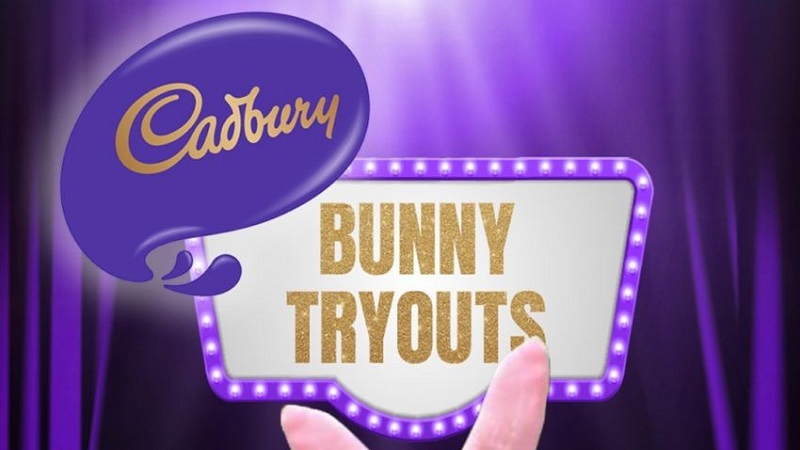 American Fork, Utah – This year, as a finalist in the Cadbury Bunny Tryouts, a bunny from American Fork has been selected.

In the race to be the star of the next Clucking Bunny Commerical, Sprinkles the sugar glider was chosen as a top 10 finalist.

Beginning today until March 22, fans can vote for Sprinkles once a day.

Each of the finalists was carefully selected by the Cadbury team alongside the competition’s first-ever Judges Panel, made up of former Bunny Tryouts winners, Henri the English Bulldog, Lieutenant Dan, and Betty the Treefrog.

New College of Veterinary Medicine to open in Utah

12k without electricity after snow takes out power lines