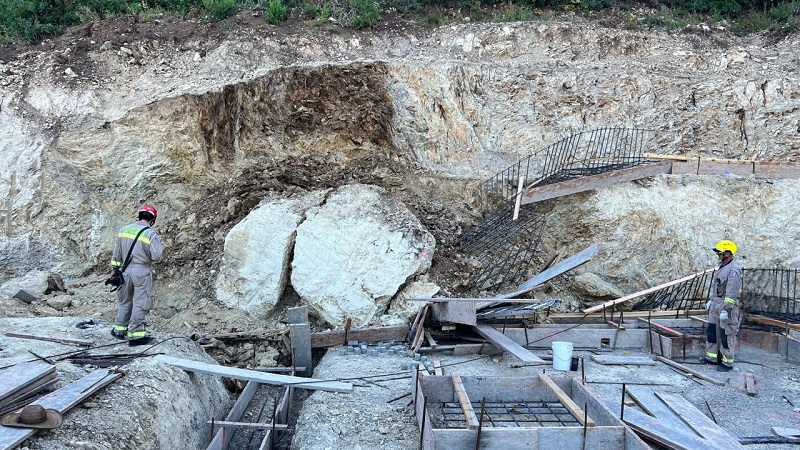 Summit County, Utah —After an apparent accident Monday evening at a construction site near Park City, a worker was fully buried.

According to the Park City Fire District, it received a report of a person being completely buried at the site on Upper Evergreen Drive in Summit Park around 5:30 p.m.

The construction crew and first responders dug the buried individual out, who was then taken to the hospital.

The victim was conscious and breathing, the fire district said.

It was not stated what led to the worker being buried, but photos from the scene show large rocks and dirt that appeared to have slid down a small cliff-like wall surrounding the construction site.