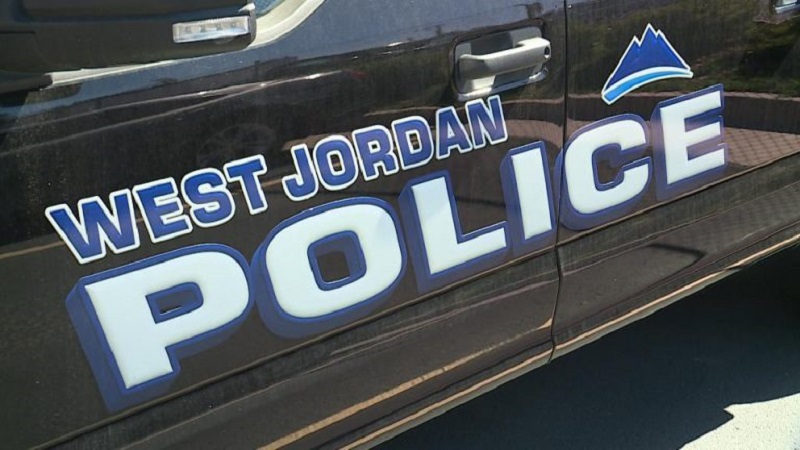 According to officers, they are working to determine the relationship between the victim, who was not identified, and the suspects.

The shooting incident occurred near 3500 West and 8245 South.

The victim was rushed to an area hospital, where he was pronounced dead.

According to officers, they are reviewing video evidence and several dogs were removed from the home to prevent crime scene contamination.