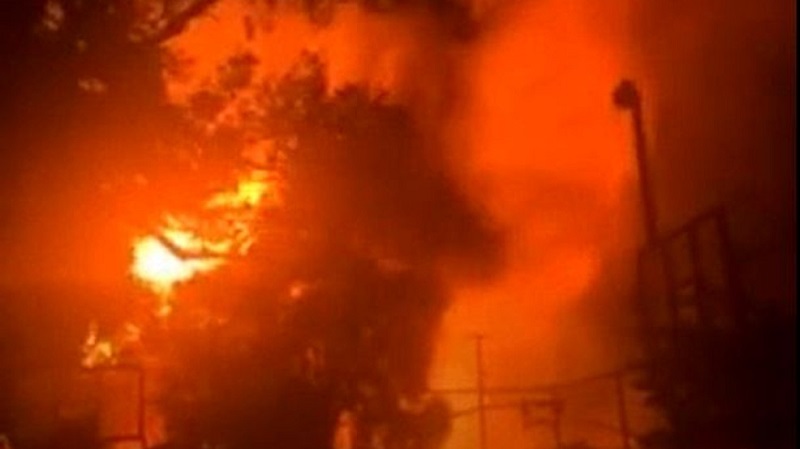 According to the Ogden Fire Department, the fire was burning inside a three-story apartment building located near the 3400 block of Iowa Avenue around 4:59 a.m.

Upon arrival, crews discovered smoke emanating from the basement unit of the apartment structure.

Multiple fire crews from Ogden Fire and South Ogden Fire responded to the scene including 17 firefighters, one ladder truck, three fire engines, one ambulance, one paramedic truck, and the battalion chief.

Officials estimate the total damage cost to be around $20,000.

The cause of the fire has not been released at this time. Crews evacuated the building and were able to extinguish the blaze successfully.

One person has been displaced and is being assisted by the American Red Cross.