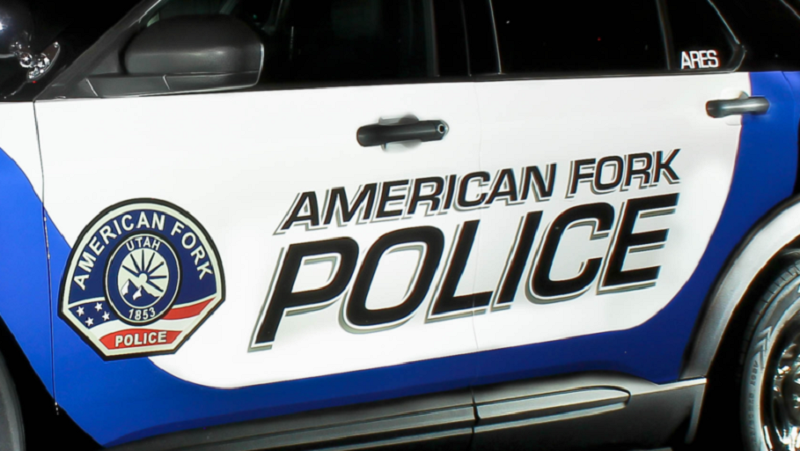 American Fork, Utah – According to officials, a 91-year-old woman has died after a crash in American Fork.

According to the American Fork Police Department, the incident happened around 7:15 p.m. Saturday around 200 E State St.

A car traveling eastbound veered into oncoming traffic and hit a vehicle heading westbound, they said.

An investigation is ongoing, but police believe speeding is suspected.

A 23-year-old man who was driving the car was uninjured. A male passenger, 29, was rushed to the hospital with serious injuries.

They said the car traveling westbound had three women, including the deceased passenger.

The driver, 66, was in extremely critical condition and the other passenger, 48, was in critical but stable condition.

According to officers, there are no arrests or citations as of Sunday around 5 p.m., but they are continuing investigations and the driver is being cooperative.

One man dead after shooting in Midvale