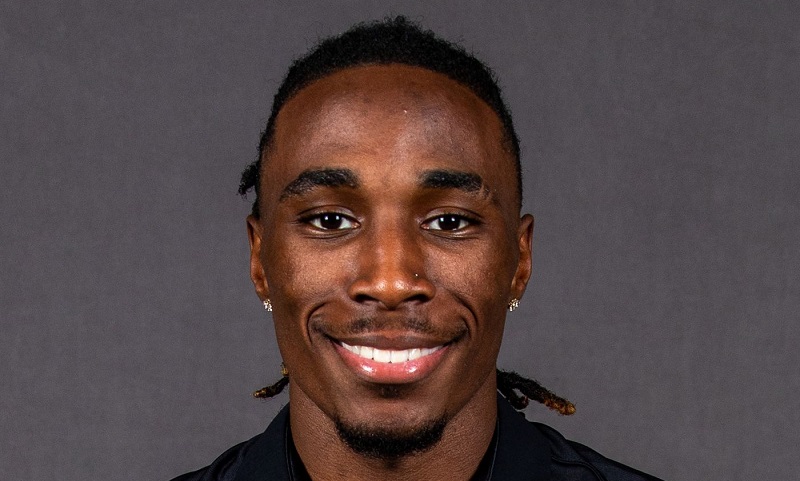 According to police, 22-year-old Buk M. Buk was identified as the suspect and taken into custody in Draper.

Buk was arrested for Aggravated Murder, Attempted Murder, and Felony Discharge of a Firearm.

Lowe was shot and killed at a house party on Sept. 26 in the 2200 block of South Broadmoor Street in Sugar House.

According to police, Buk is also accused of shooting a 20-year-old woman who has not been identified by police and remains in the hospital in critical condition.

Members of the Salt Lake City Police Department, Detectives, Homicide Squad, SWAT, and Gang Unit, including the assistance of Draper and Layton Police Departments, contributed to this arrest.

SLCPD Chief Mike Brown released the following statement: “In a time of need, we turned to our community. We asked people to come forward and to share the information they had. Because of those tips and the unrelenting pursuit of justice from our homicide detectives, we have arrested the person accused of murdering Aaron Lowe. So many lives have been impacted from this senseless shooting. I want to thank the work of our patrol officers, detectives, crime lab technicians, our data analysts, and the professional staff of the Salt Lake City Police Department. Their dedicated work of combing through every lead and every piece of evidence is what led us to this arrest.”

Power restored for more than 20,000 in Salt Lake area