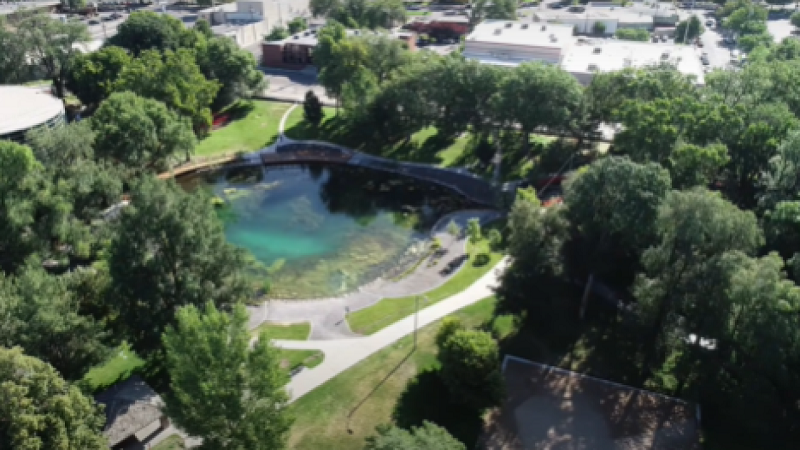 Salt Lake City, Utah — City officials announced Saturday that further tests showed no evidence of contamination in a pond at a Salt Lake City park after initial testing earlier this week showed the presence of mercury.

The SLC Department of Public Utilities said on Wednesday mercury was found in the pond at Fairmont Park.

The SLC Department of Public Utilities called it the “potential contamination” at the time and advised residents to stay away from the pond until confirmation testing results returned with a more accurate result.

According to Saturday’s announcement, the city conducted an additional round of testing, and the U.S. Environmental Protection Agency also performed a round of “comprehensive testing.”

These test results indicated no evidence of mercury contamination, but the city is waiting to reopen the pond until the EPA’s additional round of test results return.

The city said it anticipates reopening the pond Monday after the additional results expected Sunday.