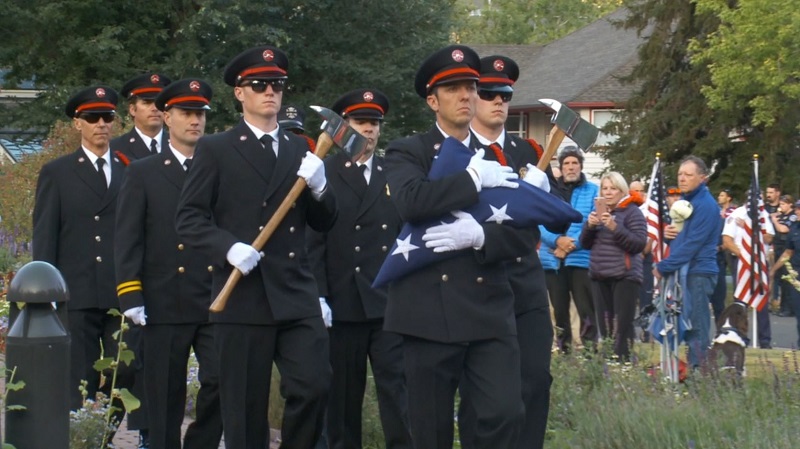 Both spoke in remembrance of the 20th anniversary of the Sept. 11 attacks.

Besides the emotions that come with remembering 9/11, their remarks acknowledged the charge to do better and be a better people because of what we experienced 20 years ago today.

“Maybe we can use this day as a catalyst for us all to do better. If we want to have a better America, we need to be better people,” Herbert said.

According to Herbert, a fundamental way for Americans to show patriotism and to honor those who have lost their lives serving our country.