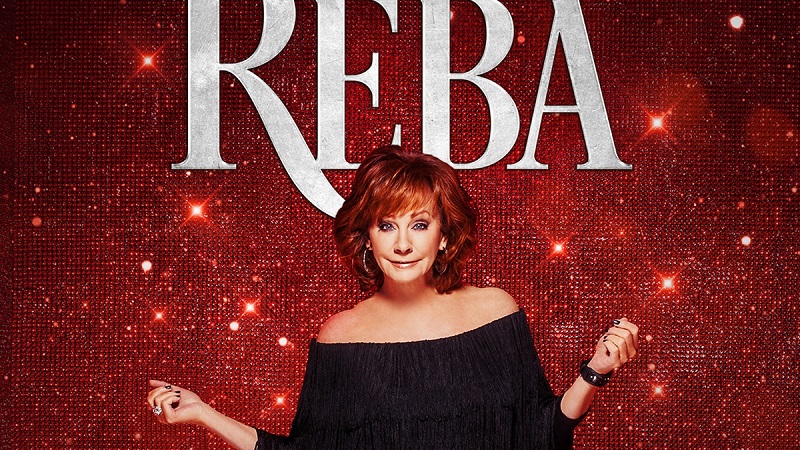 Salt Lake City, Utah – The popular country singer Reba McEntire is adding 14 more dates to her current tour, one of which includes a trip to Vivint Arena.

On Friday, October 7 at 10 a.m., tickets for Reba’s REBA: Live in Concert tour will go on sale. A special presale will begin on Tuesday, October 4 at 10 a.m. Salt Lake City will be the tour’s final stop.

After several of her locations on her fall leg tour sold out, Reba reportedly announced an extension to her tour.

Terri Clark and The Isaacs will perform at Reba’s stop in Salt Lake City.

“I am very grateful we’re continuing this tour into 2023,” Reba said in a press release. “I’ve had so much fun being back out on the road and doing what I love to do most, entertaining people. And now getting to headline places like Madison Square Garden and bring my buddies Terri Clark and The Isaacs with me? Well, that’s just the extra icing on an already triple-layered, stuffed and filled, iced and frosted cake!”

5 year-old hospitalized after being struck by vehicle in Roy