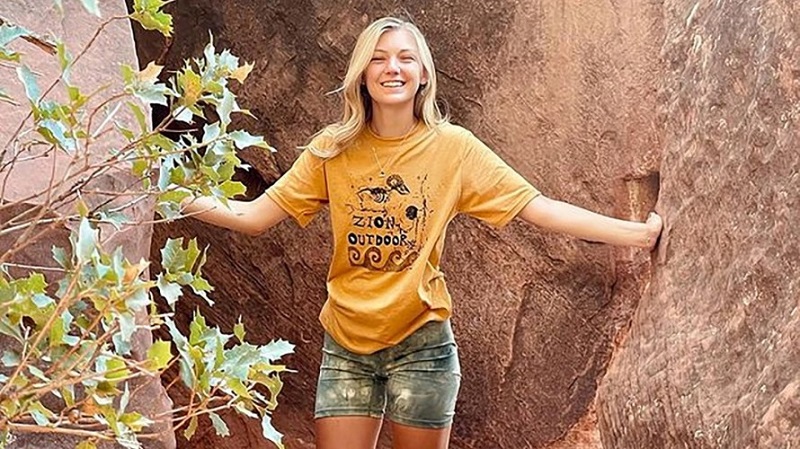 The man who might know where she is isn’t talking. Gabby wasn’t reported missing until two weeks after the 22-year-old was last seen in Salt Lake City.

Brian Laundrie is within his legal rights to stay quiet.

“This situation where Mr. Laundrie is essentially clammed up poses a problem of significance for law enforcement. If he continues to take the path that he does, they are going to be in a real tough position,” said Winder.

According to Winder, investigators are heavily focused on the digital footprint the couple left behind, especially cell phones.

“Until there is some physical evidence, to point in that direction, this thing can linger for a long time,” Winder said.

Bertram believes the spotlight is helping investigators make up for a lost time, as the case generates national attention.

“I think people who were in the area, in the Tetons from saying the 25th to the 30th, they are going to go back and search their minds, search their videos and they will be looking at their pictures to see if there is anything there that helps them,” said Bertram.

The FBI said no piece of information is too small or inconsequential. They’re asking anyone with pictures, video, or information about Gabby to let them know.