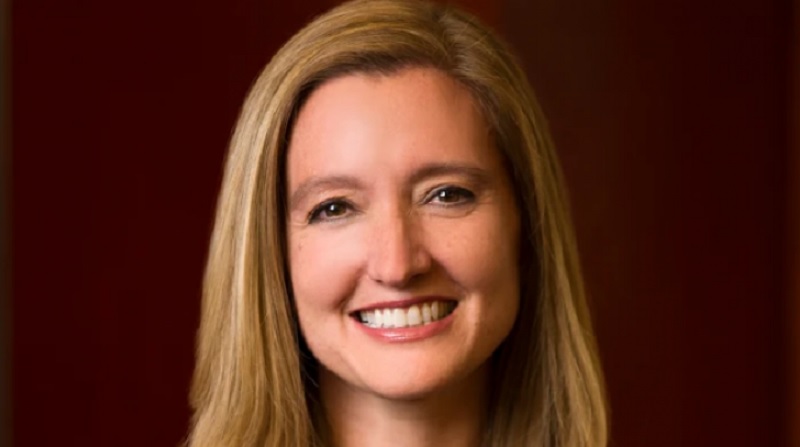 If confirmed it will be the first time the Utah Supreme Court will have a female majority.

If Pohlman is confirmed, the five-member Utah Supreme Court will be majority women for the first time in state history.

“After meeting with Judge Pohlman, reading her opinions, and learning about her demeanor and reputation, I’m completely convinced she is the right choice to serve the people of Utah on the
Supreme Court,” Gov. Cox said. “Her brilliant legal mind and her commitment to the rule of law will reinforce public trust in this vital institution.”

Pohlman was appointed to the Utah Court of Appeals in June 2016 by former Gov. Gary R. Herbert and currently serves as associate presiding judge.

“I am truly honored to be appointed by Gov. Cox to the Utah Supreme Court,” Pohlman said. “I have been privileged to serve the citizens of Utah as a member of the Court of Appeals, and I am
humbled by the opportunity to continue to serve in a new role. If confirmed, I will do my very best to apply the law with impartiality and fidelity and to treat everyone with courtesy and
respect.”

She was born in Ogden and raised along the Wasatch Front. Now she lives with her husband, Troy, and their three children.