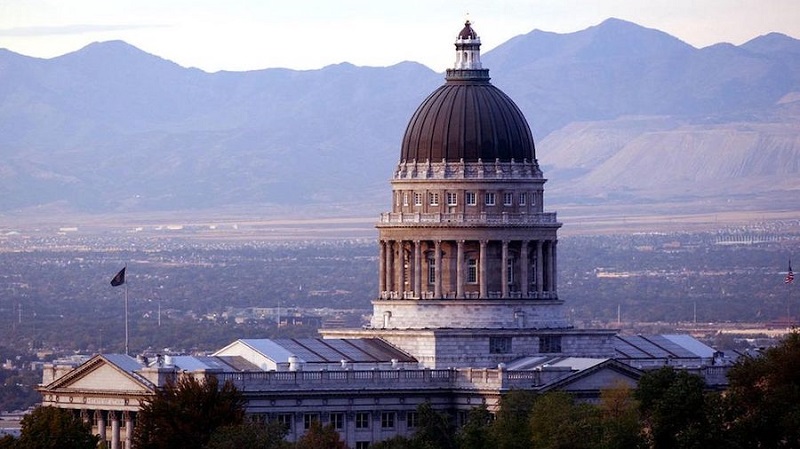 According to the governor on Thursday he had no plans to veto any of the bills passed by the Utah State Legislature in its most recent special session.

Supporters of a name change argued that “Dixie” has connotations to the Civil War South and the Confederacy, which Utah was not a part of. But opponents of the new name argued that “Dixie” is closely connected to Mormon pioneers who settled in southern Utah to grow cotton.

After protests, pushback, and legislative negotiations, the campus in St. George will continue to be known as “the Dixie campus” even though the name of the university will change to say Utah Tech.

The congressional map’s approval may spark litigation and a citizen ballot initiative. Better Boundaries, which sponsored Prop. 4 that voters approved to create the independent redistricting commission, has formed a political action committee.

“The total disregard of the Independent Redistricting Commission’s maps is deeply disappointing to Better Boundaries and to Utahns statewide. Utahns now have districts that are egregiously partisan gerrymandered, sliced and diced cities and counties which were drawn behind closed doors,” Better Boundaries said in a statement Friday.

“In spite of rhetoric to the contrary, the authority of redistricting is not exclusive to the state legislature. Better Boundaries has opened a bipartisan PAC, for the purpose of creating electoral consequences for incumbents of both parties. We’re also pursuing a legal path to a binding commission, whether through the courts or another ballot initiative. All options are on the table.”

The congressional map was decried as “partisan gerrymandering” because it split Salt Lake County into all four of Utah’s congressional districts. Supporters of the map insisted it was an equal mix of rural and urban voices.