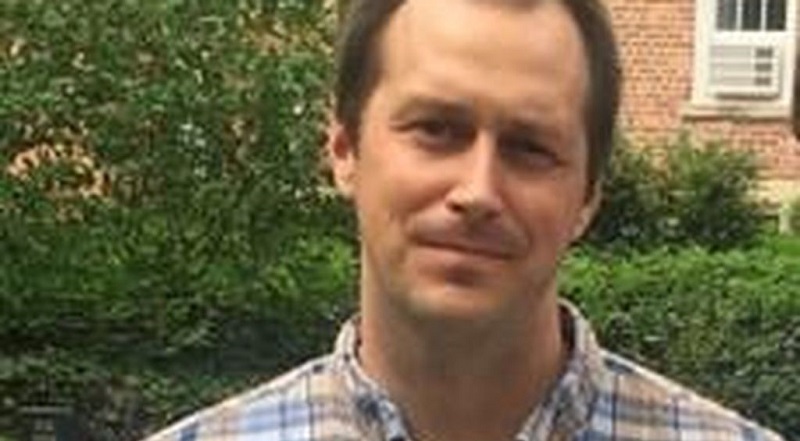 Moab, Utah — After he did not return from a hike and was reported missing Sunday night, a male hiker was found dead in Canyonlands National Park.

According to officials, the man was attempting a short hike from Elephant Hill in the Needles district and when he did not return, a missing person report was filed.

A search and rescue team with Canyonlands and Mesa Verde National Park Service staff and San Juan County personnel was formed to start searching for the man.

A body matching the description of the man was found near the trailhead at about 10 a.m. Tuesday, the National Parks Service reported.

An investigation into the incident is being conducted by the San Juan County Medical Examiner’s Office.

Officials urged visitors to plan ahead and prepare for extreme heat when going out in the summer.

Worker airlifted after being electrocuted at Salt Lake City