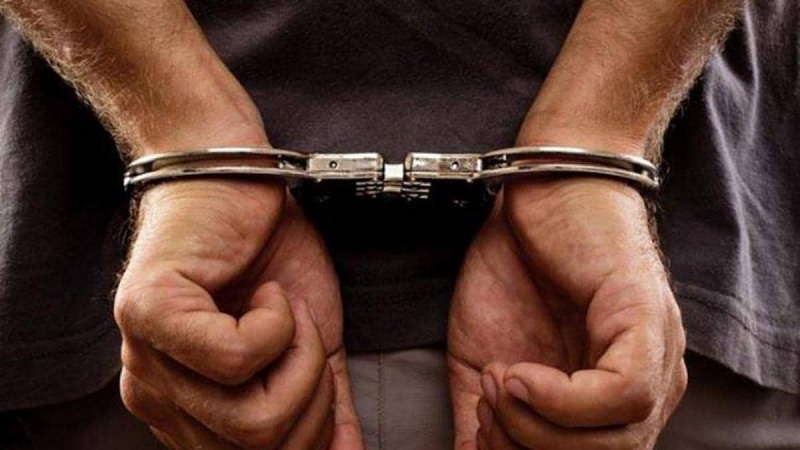 Draper, Utah — According to police, a man has been arrested after he held members of his family against their will for several hours while he was in possession of a handgun.

Around 11:00 a.m. on Monday, Draper Police responded to the call about an armed domestic violence incident on Draper Heights Way.

According to police, a 32-year-old suspect William Barnes, was holding his family hostage and was armed with a revolver, according to a family member.

The victim said William was carrying a gun in his waistband and threatened to shoot her. William went outside, according to the victim, and she locked him out of the house. Outside the house, officers confronted William and detained him without incident.

William threatened to shoot her if she left the home and he had been holding her, and their two young children hostage, for several hours, the victim told officers.

Detectives executed search warrants on the home and suspect’s car where they found a handgun, ammunition, and other weapons. William was booked into Salt Lake County jail on aggravated kidnapping, aggravated assault, and domestic violence in the presence of a child charges.