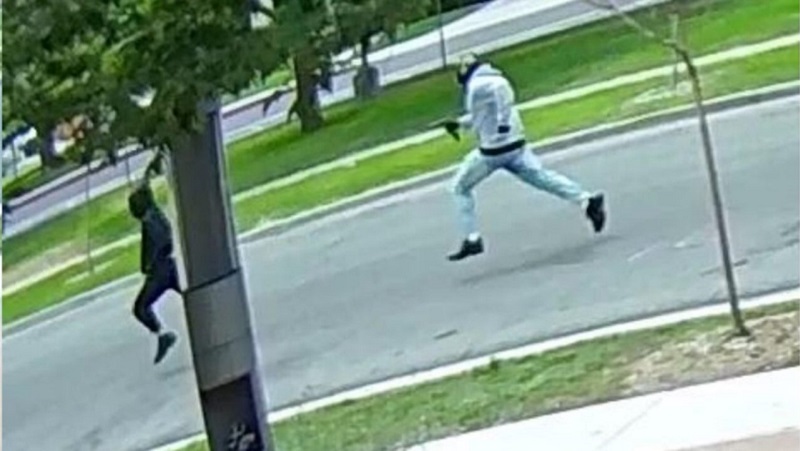 Salt Lake City, Utah — A reward of $50,000 has been offered by the United States Postal Service, for information that helps authorities arrest and convict suspects who assaulted and robbed a mail carrier on Friday.

According to USPS officials, the assault happened at 1375 Concord Street in Salt Lake City just after 2 p.m.

The suspects were armed with handguns at the time of the incident and should be considered dangerous. They left the scene in a gray or silver Dodge Charger.

The public should not take any action to apprehend the suspects themselves, USPS officials said.

Mudslide closes portion of US 6, in-between Helper and Spanish Fork