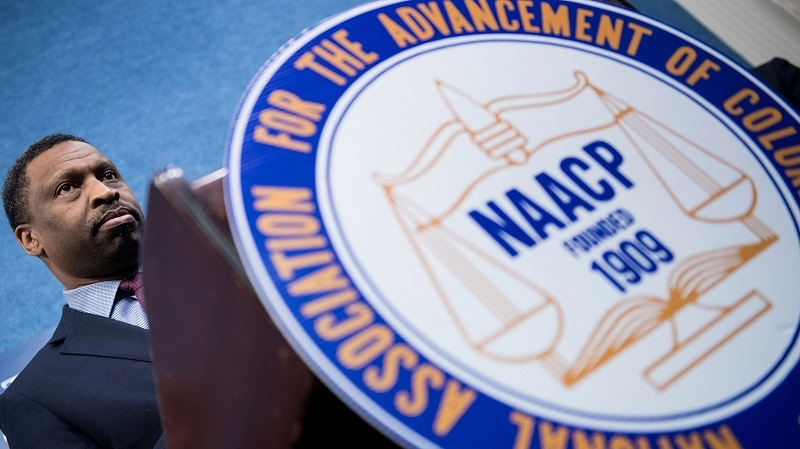 Salt Lake City, Utah – After a BYU fan was banned for making racist comments toward a Duke volleyball player, the National Association for the Advancement of Colored People (NAACP) has released a statement.

The NAACP states, “It is extremely disheartening to hear about what occurred at the Duke vs BYU Volleyball game Friday evening targeted at the only Black player on Duke’s team.”

According to the organization, it is not the first time that racist comments have been targeted toward Black players, and such behavior should not be tolerated.

They state that Utah has a reputation for this behavior, and that “athletes do not want to play here because of racist comments and attitudes directed towards them.”

“It is unfortunate that Utah has this reputation,” the NAACP states.

The organization points that this has happened with in-state players as well as professional players. “Players do not come to Utah to be ridiculed or called names. A lifetime ban to those who behave this way is justified,” the NAACP states.

BYU will continue to have the same problem if they only change the venue without addressing the racism that exists, they said.

According to the NAACP, they will continue to “disrupt inequality and dismantle racism.”