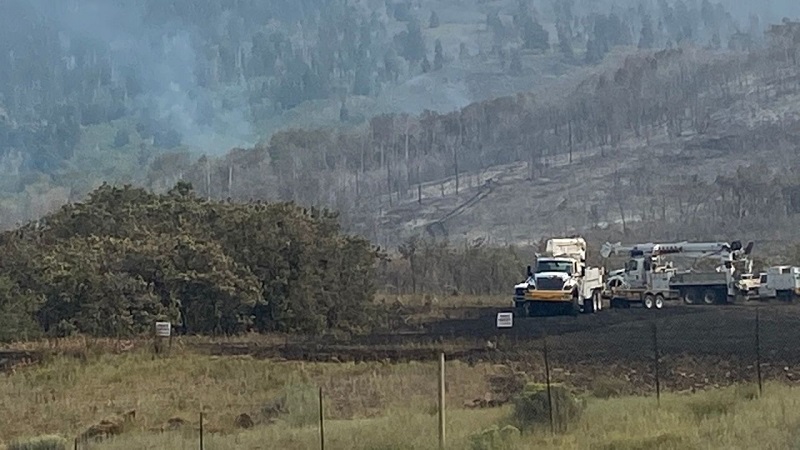 Officials says the 541-acre wildfire was sparked Aug. 14 by a vehicle’s faulty catalytic converter on I-80 a few miles west of Park City.

According to officials, it resulted in thousands of homes being evacuated, mainly in and around the Summit Park area. Tuesday evening residents were allowed to return home.

Summit County said nearly all fire personnel have been released after crews reached full containment Saturday night at “end of shift” . Some will continue to monitor the area in case of hotspots.

According to officials , thousands of homes were threatened, but none were destroyed or damaged.