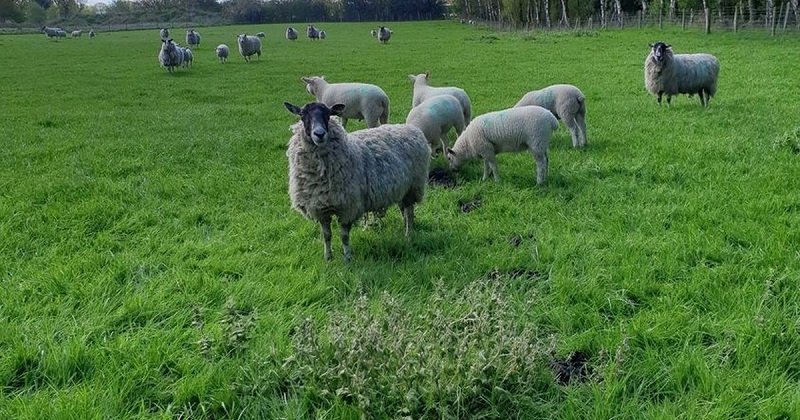 Farmington, Utah — Ton Friday the owner of a community pasture in Farmington found a second sheep with a gunshot wound.

According to Martha Felt, she previously discovered a sheep named Emmett dead with two gunshot wounds on Wednesday.

According to Felt, it was unclear why anyone would do such a thing.

Jenny Bunch, the owner of Emmett, was equally beside herself over the loss of such a “sweet, sweet animal.”

“I brought him to this pasture because I thought it was a safe place for him,” she said. “If he were here right now, he would be snuggling on you, rubbing on you.”

The animals at the pasture had also helped troubled children, Felt said.

“We have wonderful, healing, healing animals here that really help kids that have problems,” Felt said. “The ponies do therapy for people, older individuals, and children who have problems — either physically or just not feeling like they fit in. The kids — they feel alive here and don’t feel judged here.”

Both, Bunch and Felt said they believed whoever would do such a thing is “not of right mind.”

Bunch noted the recent shooting of a pony in Southern Utah. “Anybody who comes and (has) an intention to kill innocent sheep is not of sound mind,” Felt said. “They really do need to be found and this does need to stop. I don’t want this to happen to anybody else.

Felt encouraged others in the area to look carefully at their farm animals.

“If you do have livestock and one of your animals is acting funny, please look them over and see if they have been shot,” Felt said. “If they have, maybe we have a bigger problem here than we are aware.”

Farmington Police Department asks anyone with information to contact the at 801-451-5453.