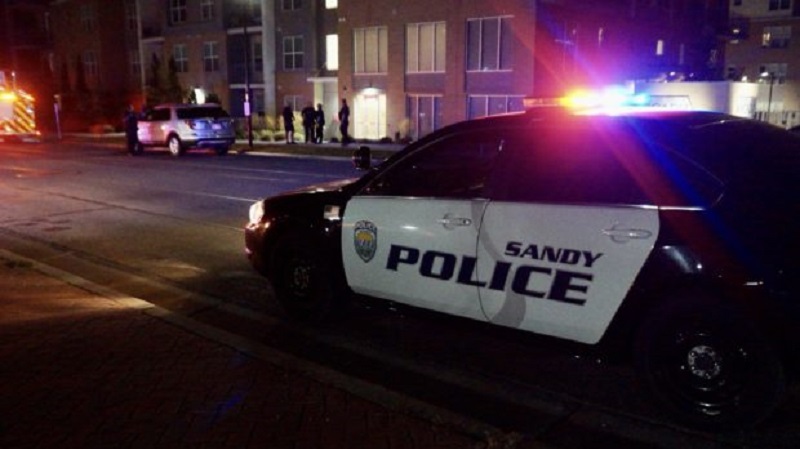 Sandy, Utah – Friday night a man was arrested after he allegedly shot and killed his wife in Sandy.

Shortly after 9 p.m. police were called to a report of a shooting on Montana Drive. The caller, William Jonides, alleged he had just shot his wife.

“Officers responded in the scene, and the individual surrendered himself to our officers or officers did make entry into the home and found female deceased. We went ahead and cleared the rest of the house and ensure there were no other occupants inside the home and at which point they left the house and secured it. Our detectives have responded out and are currently obtaining a search warrant to go back in and process the home for any evidence that may present itself,” said Lt. Dean Carriger.

Williams stated he killed his wife “in a fit of rage”.

“These are very sad situations. You know, it’s always heartbreaking. It’s hard on our officers as well to deal with you know, domestic situations can always, always, always there there is resources and help out there. For people if they feel they’re in a vulnerable situation,” said Carriger.

According to police, the couple was said to be in their 50’s. Williams was arrested for murder.