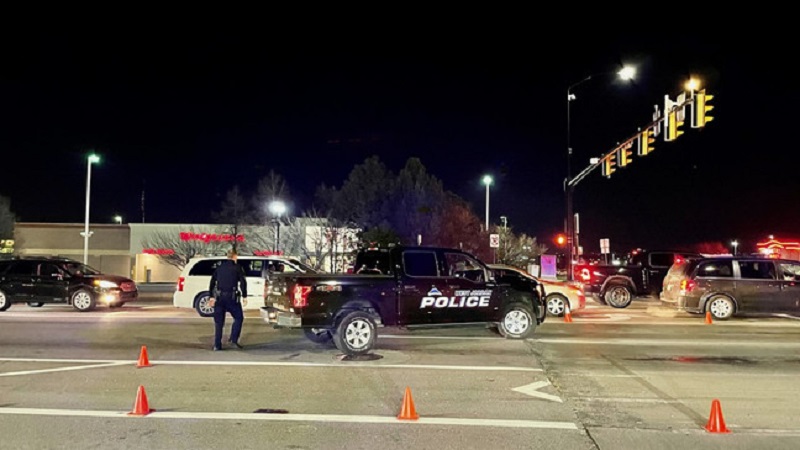 South Jordan, Utah – According to officials, a police officer and suspect are in stable condition after shots were exchanged in a Salt Lake County residence Friday night at 10400 S. 1800 West.

According to police, they were searching for a suspect with existing warrants at the South Jordan home.

Officers said they found the suspect in the basement, where he fired shots at police.

According to South Jordan Police Lt. Matt Pennington, an officer was shot in the leg and taken to the hospital in stable condition.

They fired rounds back at the suspect, who was also shot and taken to the hospital in stable condition, police said.

Ambulances escorted by police arrived at the scene to Intermountain Medical Center.

At this time the suspect’s identity has not been released.