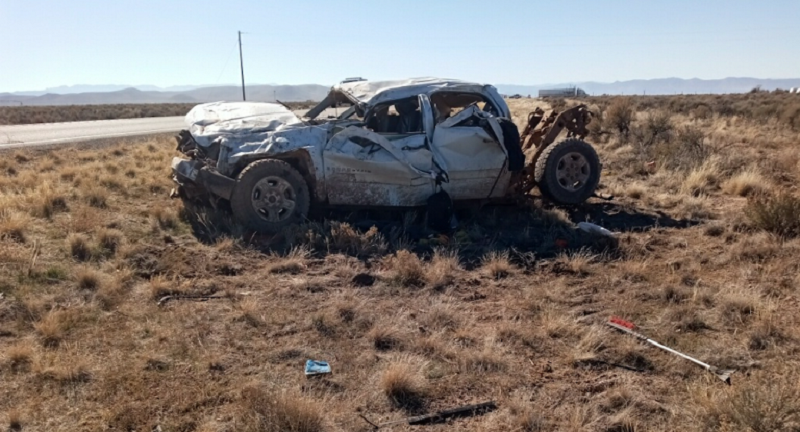 According to Utah Highway Patrol, two of the teens died and three occupants were injured.

The truck was heading east on State Route 56 when it hit the embankment of the cross street of 7200 West at approximately 8:06 a.m.

None of the five in the truck were wearing seatbelts and the crash ejected all five of the occupants.

After the remaining three crash victims were transported to hospitals, UHP said one was in critical condition, one was listed in serious condition and the remaining person was in fair condition.

UHP reminds drivers to check equipment before the winter season

I-80 reopened after motorcycle accident