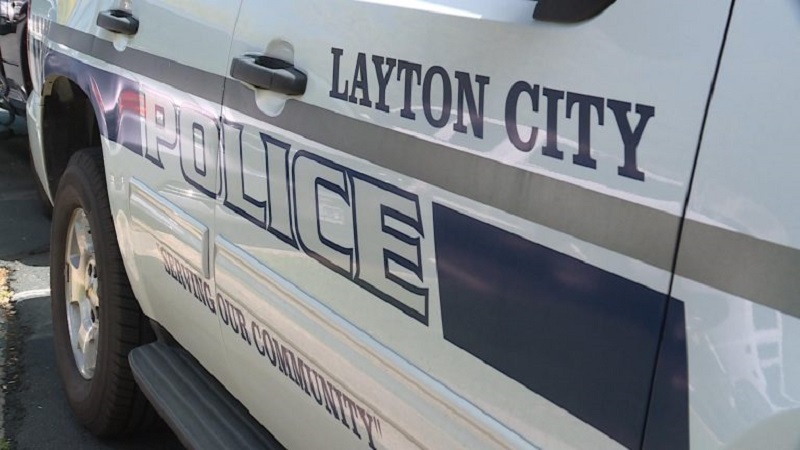 Layton, Utah — While walking across Layton street Thursday a 16-year-old boy was hit by a vehicle.

According to police, the teen was crossing the intersection at Angel and Main Street at around 8:30 p.m. when he was struck by the vehicle driving southbound with a green light.

The teen suffered head and leg injuries and was transported to the hospital where he later died.

Police say an investigation is underway but it is believed that the teen was crossing the street against a no crossing signal.

Neither the teen or the 71-year-old driver were impaired, officials said.