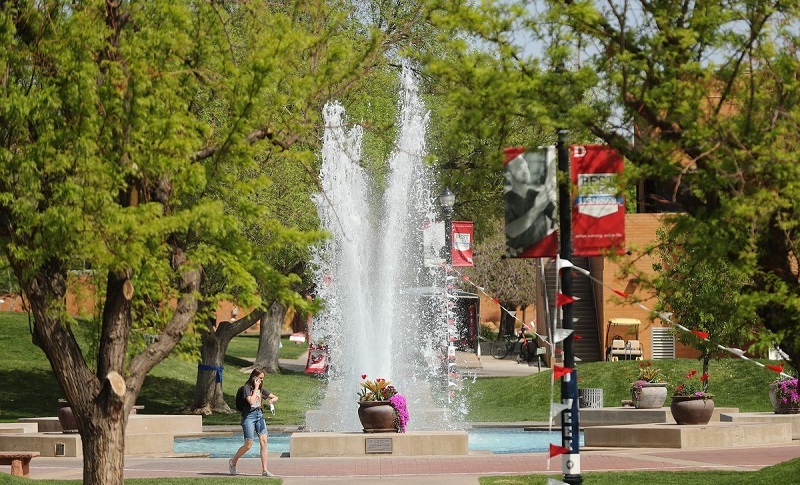 Salt Lake City, Utah – Three of Utah’s universities have been ranked among the best national universities in the nation.

In the U.S. News latest ranks, hundreds of colleges and universities are ranked based on factors like retention of students, class size, undergraduate academic reputation, and how much each school invests in instruction and student services.

Three Utah universities landed spots on the list as well. Brigham Young University and the University of Utah fell within the top 100 while Utah State University claimed a spot in the top 250.

For Utah, Salt Lake City’s Westminster College was the highest ranking in the west, landing in the 18th spot. The next highest-ranking Utah school is Southern Utah University at 67th. Weber State University took 77th in the west while Utah Valley University landed between 94th and 122nd based on the U.S. News rankings.