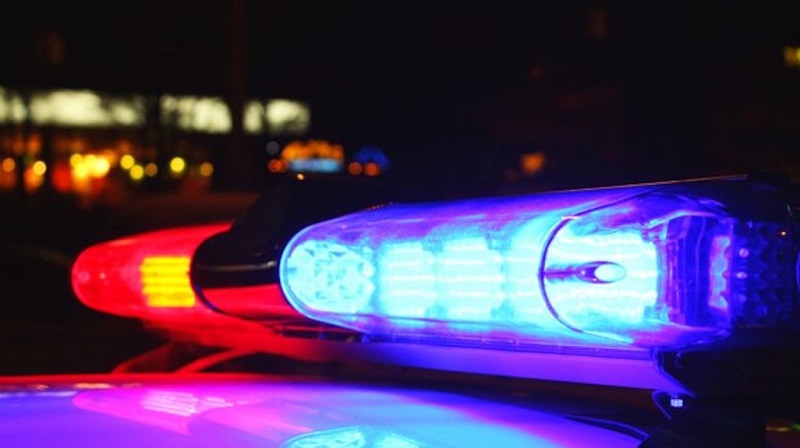 According to authorities, they have identified the suspect as Joseph Shelby Jones, 36.

Jones was involved in a fight with another person when the incident happened, Police said.

According to officers, Jones used a machete and metal chain to strike the victim during the argument.

After sustaining serious injuries, the victim was transported to a local hospital.

Utah housing prices increased 200% in the past 20 years