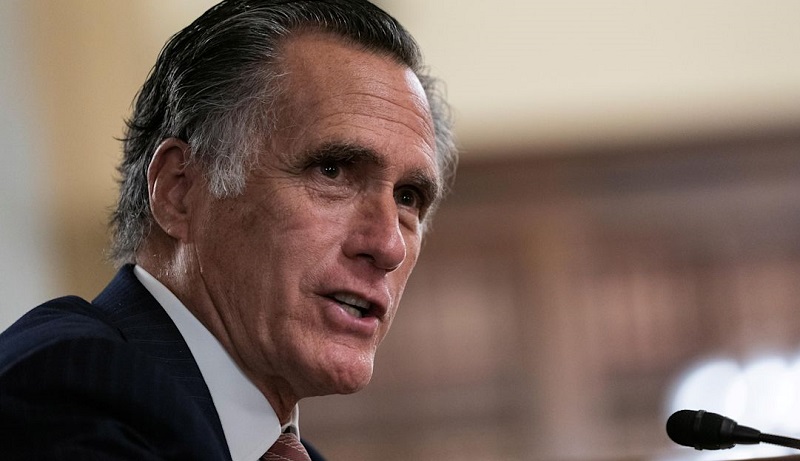 Salt Lake City, Utah — According to Utah Senator Mitt Romney, he would be willing to support cutting retirement benefits for younger Americans to address the national debt.

Romney warned the U.S. could be in “a heap of trouble” if the national debt is not taken care of at a Senate Budget Committee hearing on Wednesday, Business Insider reported.

Romney didn’t outright specify which programs he’d want to eliminate, but programs that provide benefits to retirees include Social Security and Medicare.

His office didn’t immediately reply to a request for comment from the publication.

In the past,  many Republican lawmakers have suggested cutting back on Social Security and Medicare to reduce the national debt.

University of Utah nursing to increase enrollment by 25%