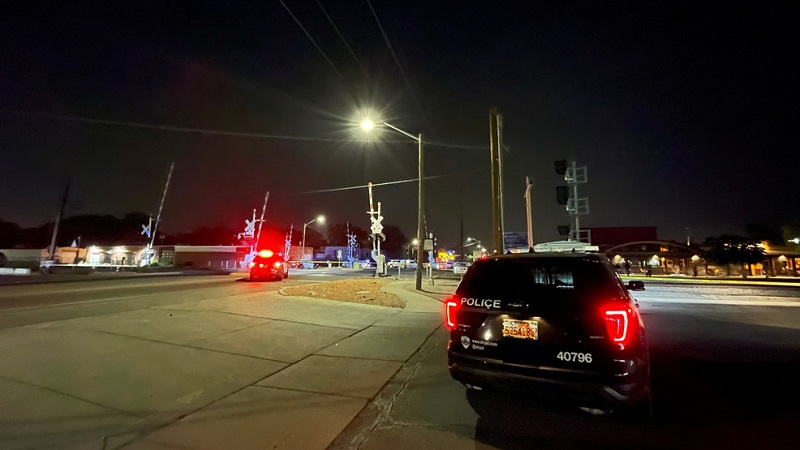 Salt Lake City, Utah – SLC Police homicide detectives arrested a suspect in the shooting death of a 31-year-old woman who was killed on the city’s west side Tuesday morning.

Patrice Winward, 31, was booked into jail on charges of murder, obstruction of justice, and possession of a dangerous weapon by a restricted person, according to police.

Investigators say the death appears to be an act of domestic violence. Police received a report of shots fired in the area of 900 West South Temple Street around 3:30 a.m. Responding officers located the victim with multiple gunshot wounds. Despite life-saving efforts, she passed away.

According to the arrest report, Winward was at the scene when police initially arrived and were performing CPR on the victim. Officers reported Winward then quickly told them there was a medical emergency at her home not far away and she left the scene. Police followed her to the residence and eventually detained her for the shooting.

The victim and Winward got into an argument while riding bicycles and witnesses told police Winward shot the female victim and then told someone else to hide the murder weapon. Detectives and crime scene investigators recovered the gun in a nearby storm drain, according to investigators. Winward has previous criminal convictions for assault by a prisoner, forgery, obstruction of justice, and drug charges.