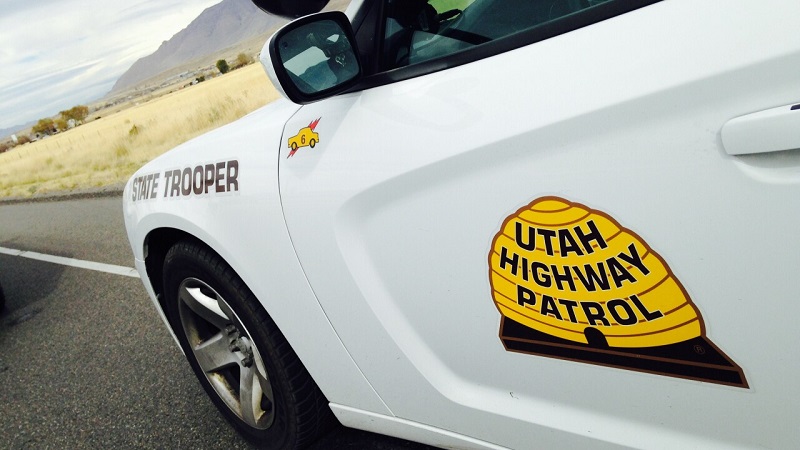 Dugway, Utah — Early Sunday morning, a woman was left in serious condition after rescue crews pulled her from the water after a rollover crash.

Troopers were dispatched to reports of a rollover just off I-80 near Dugway around 7:20 a.m., according to officials with Utah Highway Patrol.

When they arrived at the scene, they noticed a vehicle submerged in 2 feet of water with one woman, the only occupant, outside of it.

Once fire and medical crews were on scene, they were able to quickly rescue the woman and clear the scene quickly.

Due to the low early morning temperatures, the woman was transported in serious condition.