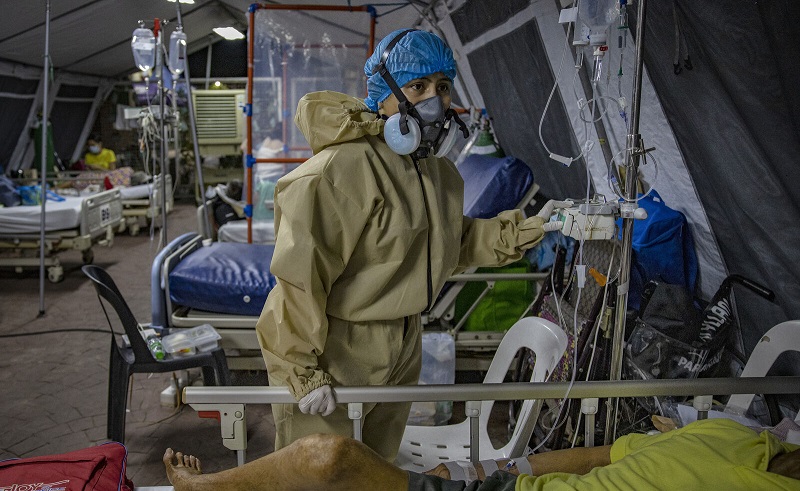 Salt Lake City, Utah — According to the Utah Department of Health eight more COVID-19 deaths are reported in the state Friday, bringing the seven-day total to 51.

All of the eight deaths recorded since Thursday were under 84, four under 64, and one in the 25 to 44 age group. Five of the eight were men, three were in Utah County, including the youngest. Salt Lake County added two to its state-leading total of 991. Utah has now counted 2,623 deaths from the virus.

After the first week of school for many students, and the second week for others, the Utah Department of Health said of school-aged cases:

A key metric, according to Utah politicians and medical experts is hospitalizations, which has risen in Utah. It currently stands at 467.

Every county in Utah is currently in the “very high rate” of cases per 100,000 people, except for Rich County.