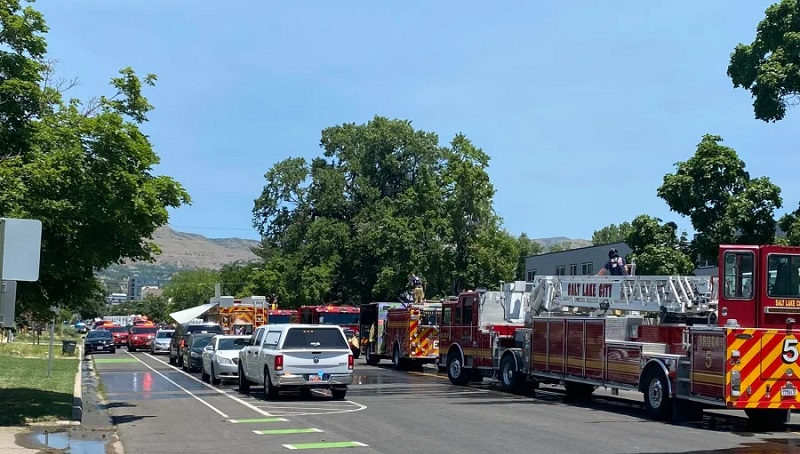 According to fire officials, the fire was contained, and that one adult and one child were assessed for smoke inhalation and released on the scene.

As the fire department works the structure fire, Salt Lake City Police are instructing the public to please avoid the area of 700 S 300 E.

Officers responded to help with immediate evacuations, and there are reportedly many resources on the scene.