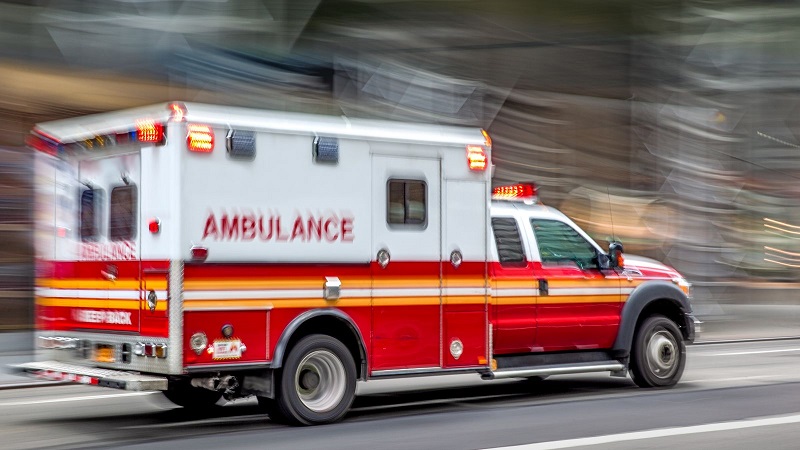 Millcreek, Utah – According to Unified Police, a construction worker was critically injured Tuesday after falling from a six-story scaffolding in Millcreek.

A 23-year-old man fell from a construction site’s six-story scaffolding onto a roof at St. Mark’s Hospital, at approximately 1:46 p.m. Tuesday, police say.

According to authorities, those at the scene of the incident were able to get him off the roof and into the hospital.

The incident was determined by police to be an industrial accident, giving authority to the Occupational Safety and Health Administration to lead the investigation.

According to authorities, the man remained hospitalized in critical condition through late Tuesday.